Jim Kweskin is available for a solo show. He may also be available for duo shows with Meredith Axelrod, Geoff Muldaur, Samoa Wilson, Happy Traum and others. Please contact us for more details. website: www.jimkweskin.com facebook: www.facebook.com/jimkweskinmusic on A Prairie Home Companion: Live at McCabe’s Guitar Shop in Santa Monica, CA: *Sept 2016 duo release Penny's Farm spent 10 weeks at #1 on the Folk Charts* "There are only a handful of people who molded the early 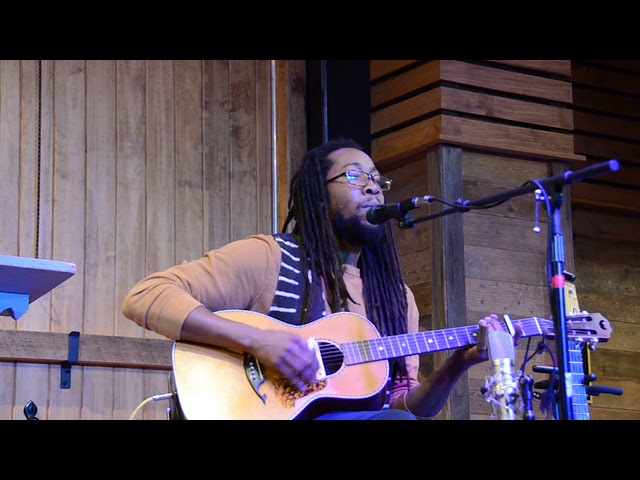 "Hubby's shows were wonderful! Hubby was a pleasure to host and to work with. The audience voted for him as our People's choice returning artist ….” Moab Folk Festival 2018 staff Moab UT Hubby Jenkins is a talented multi-instrumentalist who endeavors to share his love and knowledge of old-time American music. Hubby performs on guitar and banjo showcasing the history of the banjo as an African-American slave musical instrument that became a big part of minstrel music and late