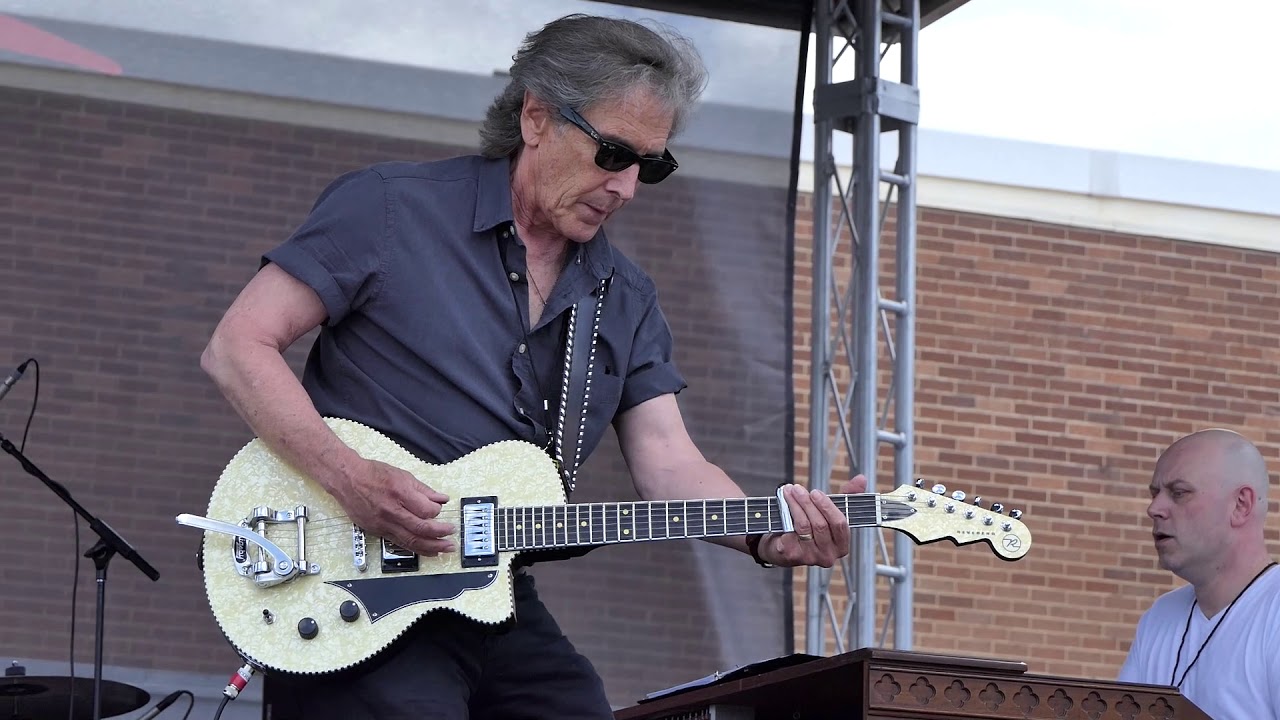 Rick Vito & the Lucky Devils are a blues trio that combines new material with blues classics including the blues songs from the early Fleetwood Mac band of the late 1960's. The group features a blues sound that evolves around Rick's signature slide guitar playing. Rick was a member of Fleetwood Mac, joining in 1987 and leaving in 1991. He has toured and recorded with Jackson Browne, Bonnie Raitt, John Fogerty, John Mayall and James Cotton. His guitar is the signature sound in

Now Booking The Down Hill Strugglers

The mozart of the banjo: Joe Morley